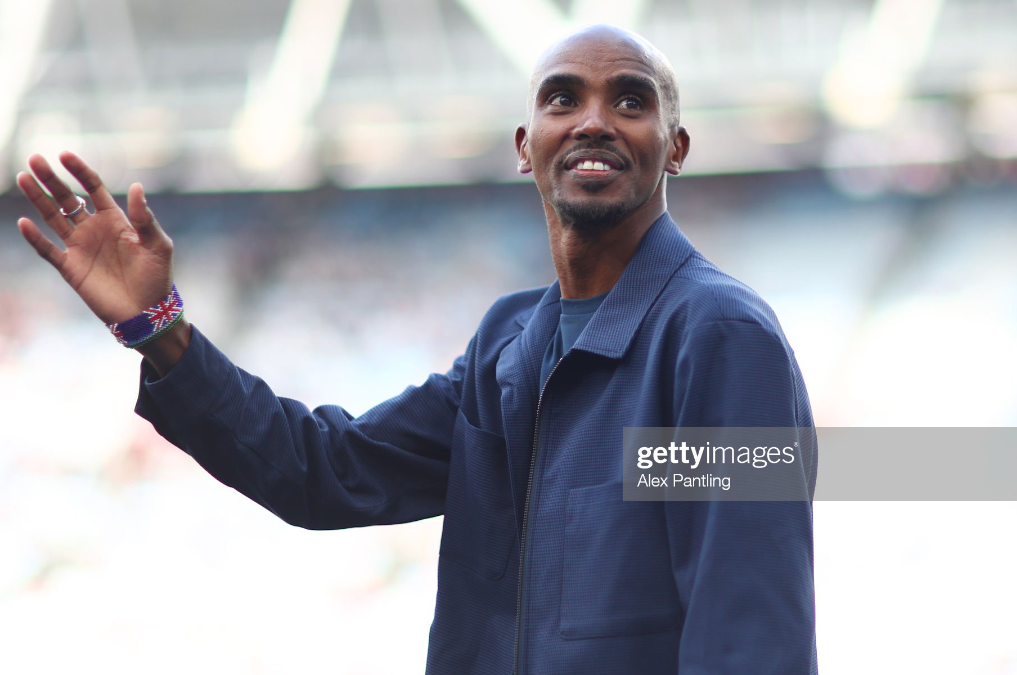 Last week, Sir Mo Farah, one of the UK’s most decorated athletes, revealed to the world he was trafficked from his home country of Somalia to the UK at the age of 9 where he forced into child labour. We at Goodwill Caravan commend Sir Mo Farah for his bravery in sharing his pain with the world. His courageous story touches our hearts and offers valuable insight into the experiences of victims of human trafficking and modern slavery, including why it’s difficult to tell the story.

Goodwill Caravan stands strong and are proud to be part of the global anti-trafficking movement through our joint fight against trafficking and exploitation of forcibly displaced refugees. Our core mission is to identify and provide essential support to vulnerable refugee families, lone women and single mothers, detained and unaccompanied children – those who are at the highest risk of trafficking, sexual exploitation, and gender-based violence. The holistic approach of our core Action Triangle of emergency shelter, legal, and medical aims to protect victims of human trafficking and ensure they receive appropriate support and guidance.

In addition to this frontline support of those most at risk of trafficking, Goodwill Caravan also partners with key anti-trafficking organisations to build a better picture of the trafficking of refugees and inform a preventative response. One of the barriers to ending the practice of human trafficking is a lack of data. Given the hidden nature of human trafficking, it is almost impossible to understand the full scope and scale of the issue.

Most recently, Goodwill Caravan collaborated with STOP THE TRAFFIK to gather key data on trafficking in Greece – one of Europe’s major blind spots for trafficking. By sharing data from our case studies going back 7 years, we helped to bring over 700 new points of data on trafficking and modern slavery in Greece. Here are some of the preliminary findings 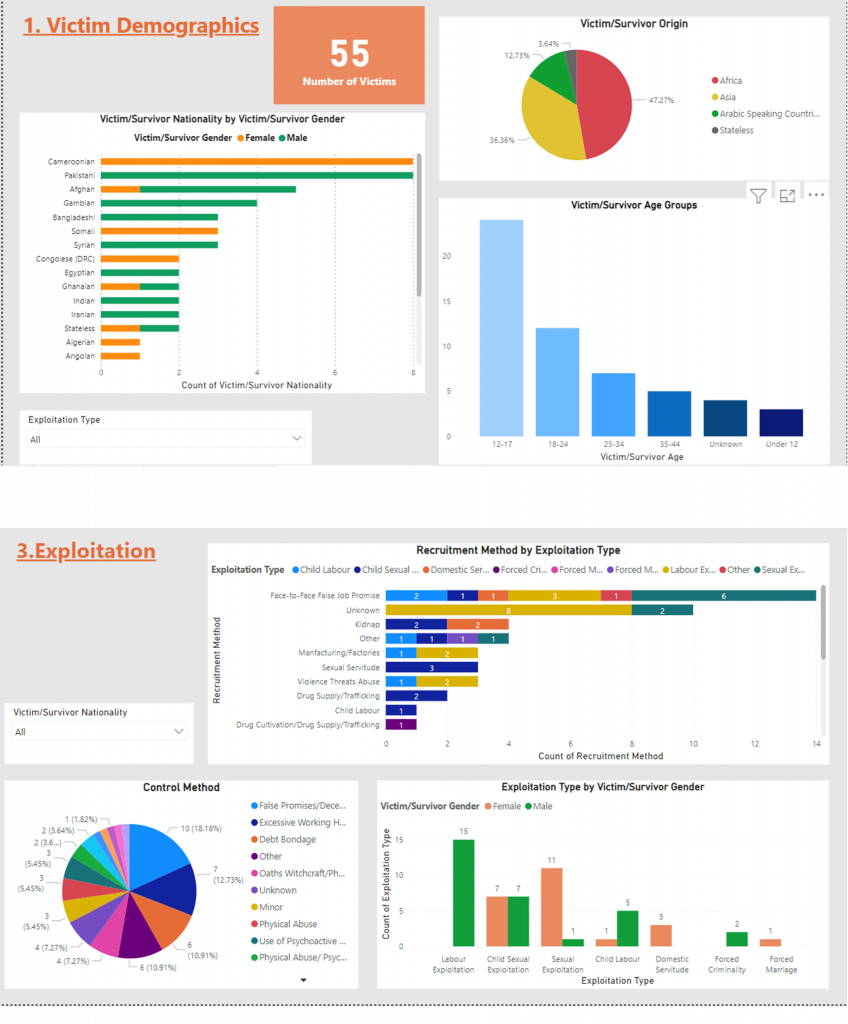 Among other things, this new data shows how forcibly displaced refugees are becoming increasingly vulnerable to trafficking while seeking safety in Greece. It also shows that labour exploitation is the most prevalent form of trafficking for men and sexual exploitation the most prevalent for women, and that over half of the victims originate from African countries. This work is just a first step to share information with partner organisations to help build a clearer picture of trafficking practices, spot commonalities in stories, and take preventative action.

Sir Mo Farah is just one of hundreds of thousands of people that have been enslaved and exploited. Goodwill Caravan remains committed to protect and support victims of trafficking and share what we know to combat this global crime.