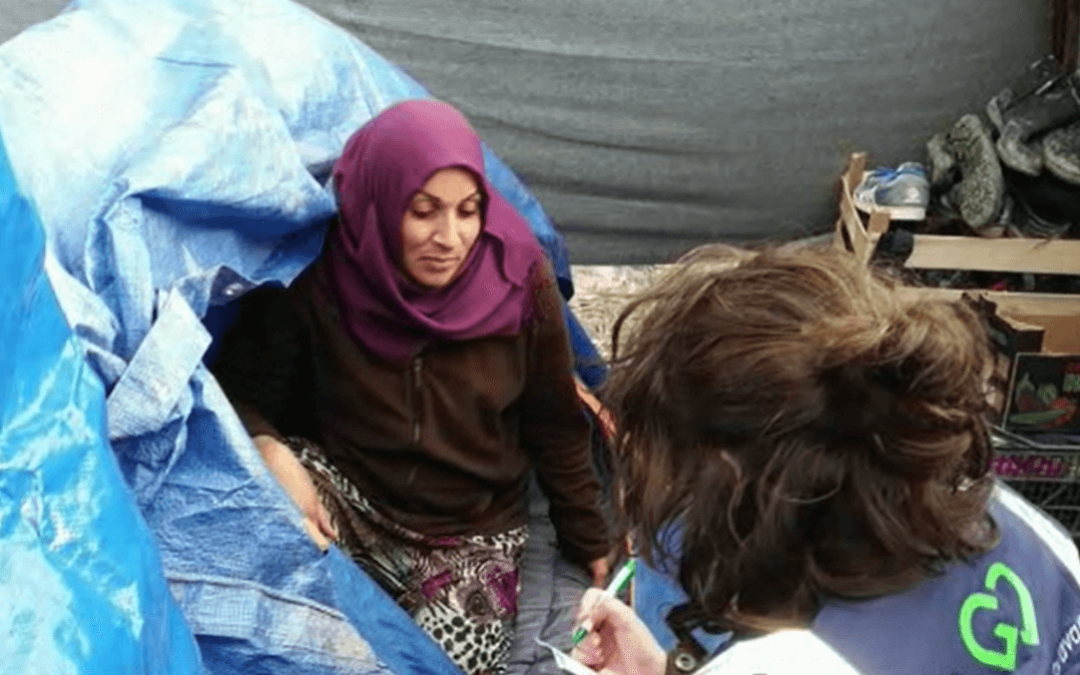 In recent weeks, we’ve wrote about Goodwill Caravan’s various outreach initiatives to remote refugee camps across Greece. This week’s blog will look more closely at the nature of this access and why it’s so valuable.

According to the latest estimates, there are approximately 56,000 refugees and asylum seekers in  refugees camps in Greece – officially referred to as Reception and Identification Centers (or similar designations) and Open Accommodation facilities. Open Accommodations facilities are located on the mainland and offer temporary accommodation to refugees who have applied for international protection, mostly typically for asylum. These facilities offer less restrictive living arrangements but can often be in remote locations far from Asylum offices, hospitals, and other essential services.

Reception and Identification Centers are located on both the Greek islands and the mainland. They are the most likely place where refugees first entering Greek territory will go after making contact with Greek government officials. Here they will undergo identification procedures and submit an initial request for international protection. In contrast to Open Accommodations, these closed facilities have strict sets of restrictions on who can leave and who can enter, which generally apply to all applicants inside regardless of their individual needs or vulnerabilities.

There is a 5 to 25-day max limit to conduct identification procedures and registration at Reception and Identification centres before eligible candidate can be moved to less restrictive facilities. In practice, such transfers can be delayed and the lines between open and closed facilities have also become increasingly blurred, with many refugees forced remain in or be transferred to overcrowded, more restricted intermediary camps for extended periods as their asylum applications are being processed. These continued restrictive environments can impede access to necessary legal, medical, and other essential services and make it harder to identify and assist vulnerable individuals. 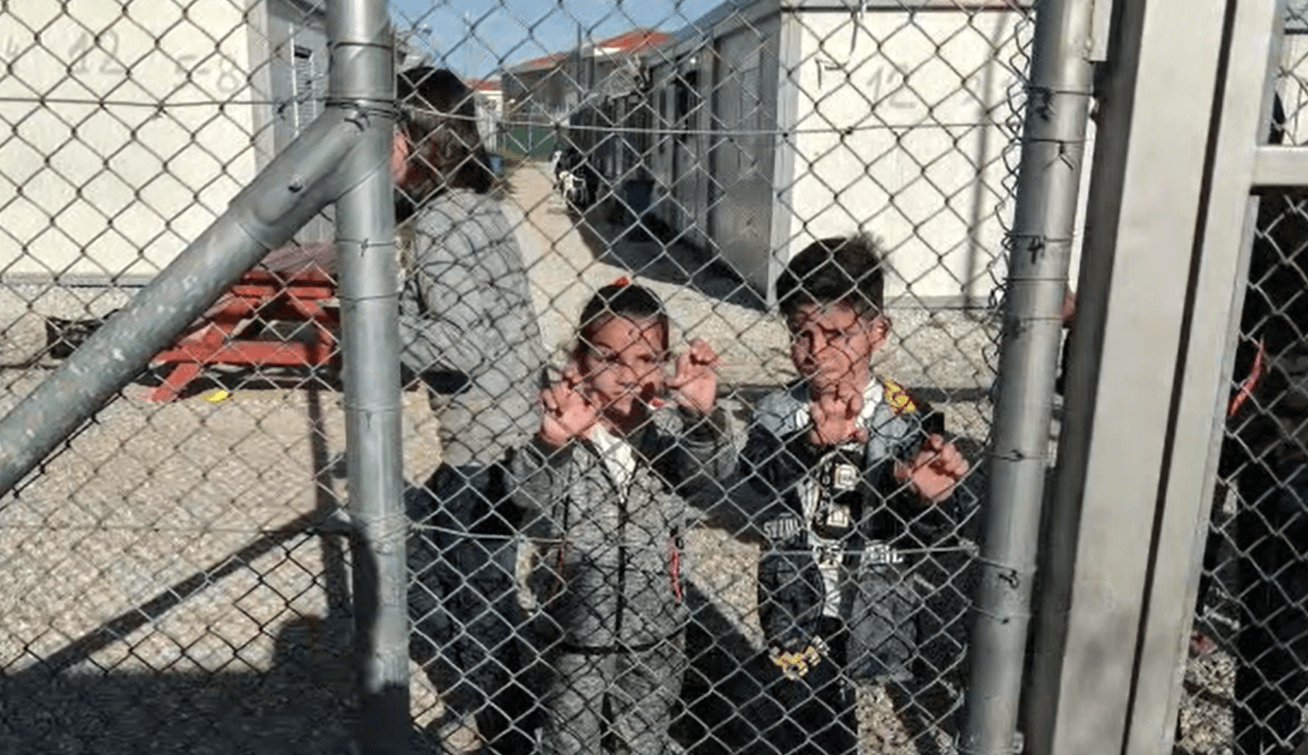 Non-profits offering humanitarian relief are one of the few civil society organisations that have the right to visit and communicate with refugees and asylum seekers in such facilities. Since Goodwill Caravan began operations in Greece over 6 years ago, we have led outreach efforts to both open and more restrictive refugee camps with a particular focus on assisting the most vulnerable. Such vulnerable individuals can include unaccompanied children, pregnant women, single parents, older persons, persons with disabilities or serious illnesses, victims of human trafficking, or survivors of torture, rape, and other severe forms of psychological, physical, or sexual abuse.

Goodwill Caravan’s core mission is to identify and provide emergency humanitarian relief to such vulnerable individuals, so the value of being able to lead outreach efforts at refugee camps is immeasurable. Yet access to these camps is not necessarily guaranteed. In recent years, many non-profits reported have reported difficulties in accessing refugee camps due to temporary Covid-19-related restrictions as well as new and difficult-to-negotiate registration requirements for NGOs in Greece. Out of 70 non-profits surveyed last year, according to a 2021 Refugee International report, 20 reported being denied access and another 40 reported facing increased difficulties in accessing camps.

Goodwill Caravan also has faced increased difficulties accessing refugee camps during this period. However, earlier this year and after 2-and-a-half years of hard work, the Greek government approved Goodwill Caravan’s registration as non-governmental organisation (NGO) in Greece, opening up many humanitarian doors and allowing us the access to support more vulnerable populations on a larger scale, including at detention centres, refugee camps, and the International Organization for Migration recently offered us access to temporary living accommodations (mostly hostels or hotels) as well. This access coincides with the resumption of our Accompaniment Bus Service Project to assist refugees living in remote refugee camps in need of transportation to Athens for crucial medical and asylum services/legal appointments, which we wrote about in previous weeks’ blogs. We anticipate a productive and impactful year ahead for our much-needed outreach and refugee protection projects. 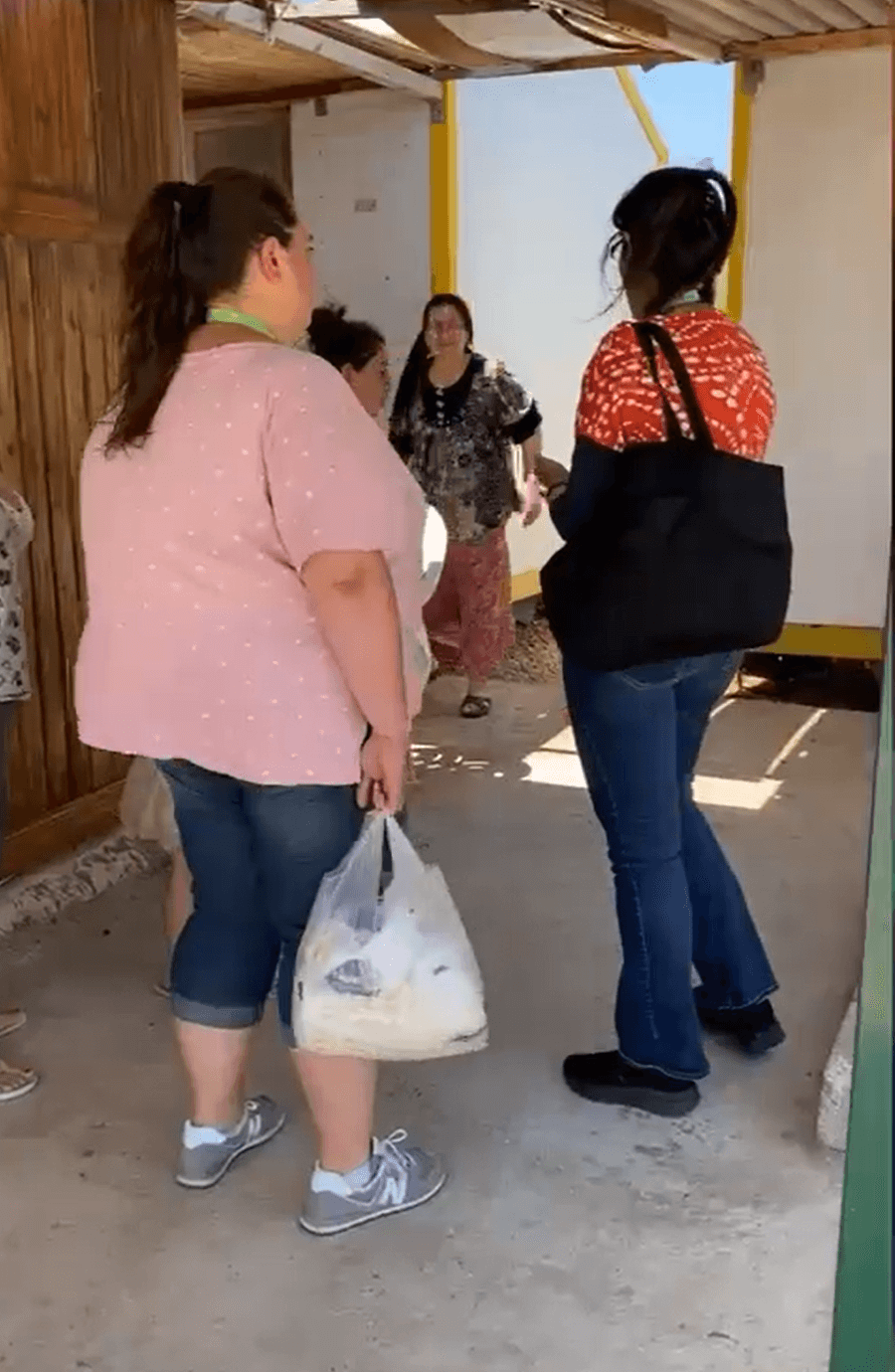 For some additional studies and information on this topic, please see

Elias Kondilis, et al. “The impact of the COVID-19 pandemic on refugees and asylum seekers in Greece: A retrospective analysis of national surveillance data from 2020.” EClinicalMedicine 37 (2021).